Experimenting with Traveler's Notebook Weekly Vertical as my bullet journal / to-do list (and loving it:)

Posted on Dec 23, 2014
As I go through the month of December, I have continued to fine tune my analogue system from where I started in October. I love where I am now with my little ecosystem of life:)

One thing I decided to do as a new experiment was to use the TN Weekly Vertical (also available as 2015 dated Weekly Vertical) as my modified bullet journal / to-do list. I already have a monthly refill as a planner,  Kraft notebook as a place to capture my idea as well as 1.61 [Essential] as a wallet so I was worried if my Traveler's Notebook becomes too thick to carry... but 3 notebooks + one leather insert still seems to work as a compact system.

I use the weekly spread of the TN Weekly Vertical as a place to capture running to-do list as how I used to use Bullet Journal. Often I don't finish everything I put on my list on the specific day so it has been nice to be able to see the entire week as one open page. If I don't get things done during the week, I simply write the item again on the next week's spread as Bullet Journal suggests to do each month. To me... weekly update to the list is more realistic than monthly update of the list since they are mentally updated more frequently and I actually get things done by needing to write (and re-write) the same points each week. Sometimes on Sunday night I spend time going through the lists of things that did not get done during the week (and actually take time to finish them at the spot) just so that I don't have to re-write it again on the next week's spread page!

And there is something nice (and comforting) about knowing I have my list with me at all time.

The 2015 Weekly Vertical starts from next week and I am thrilled to add a pop of color to my trusty Traveler's Notebook (which will officially turn 6 years old in a few days:) 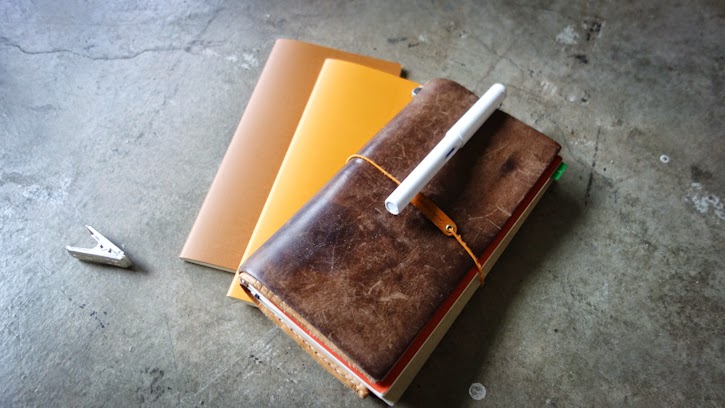 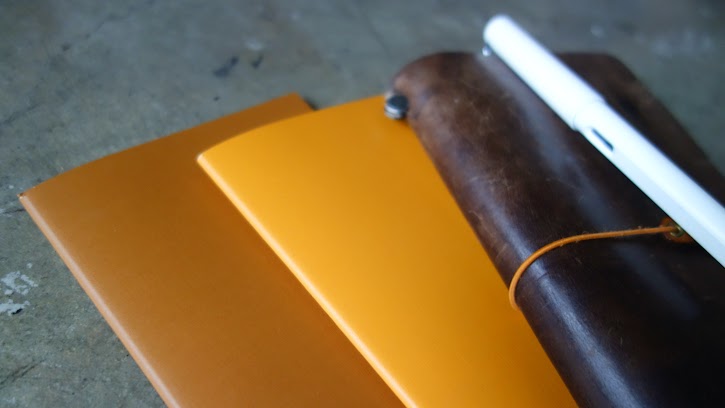 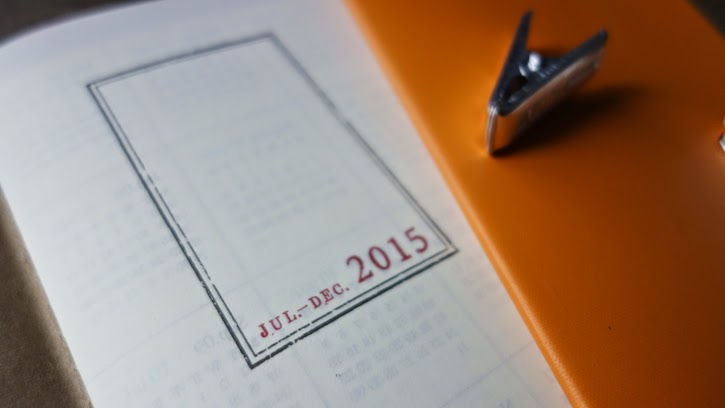 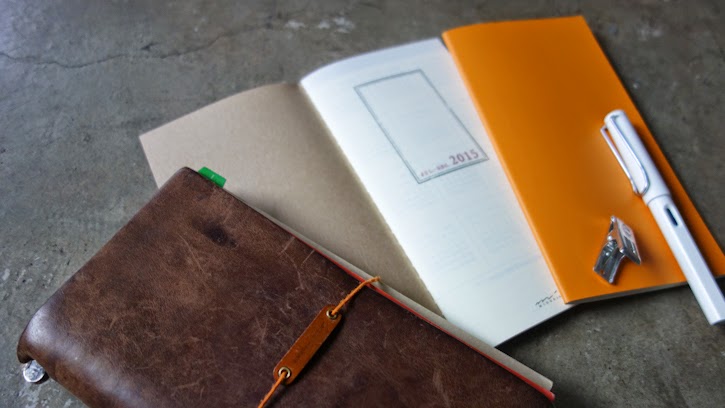 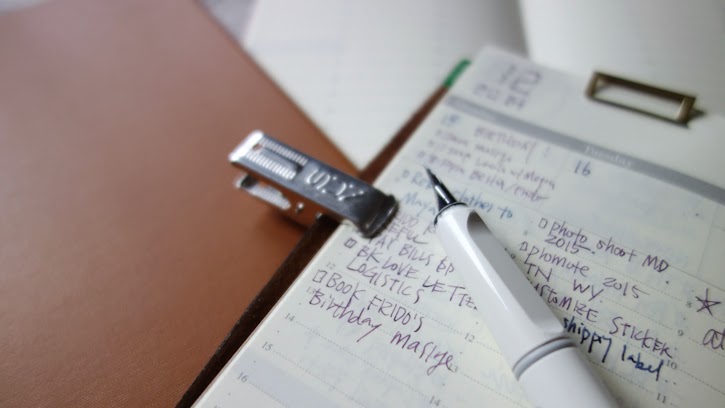 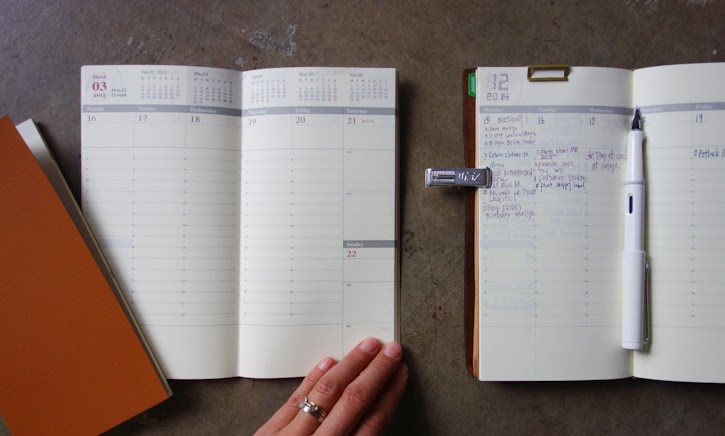 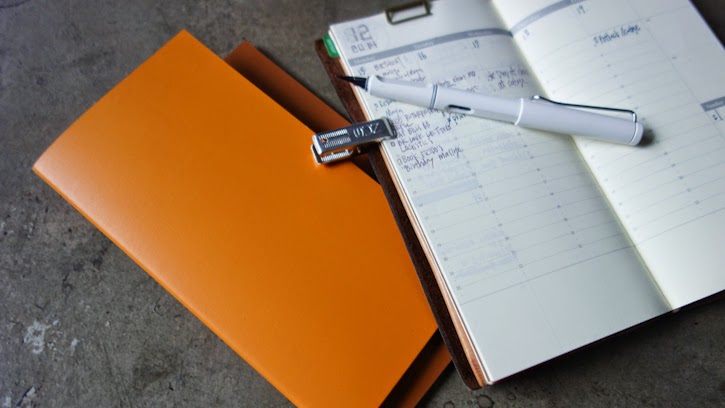 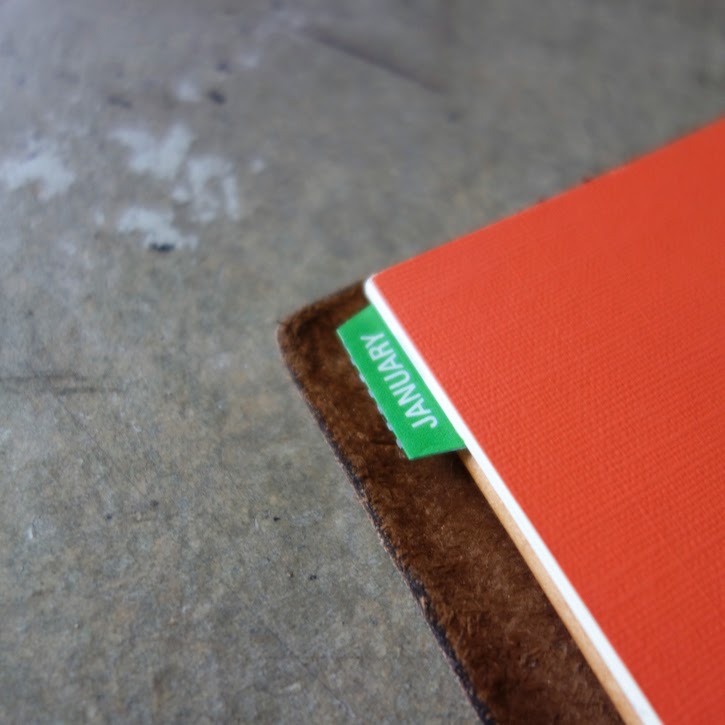 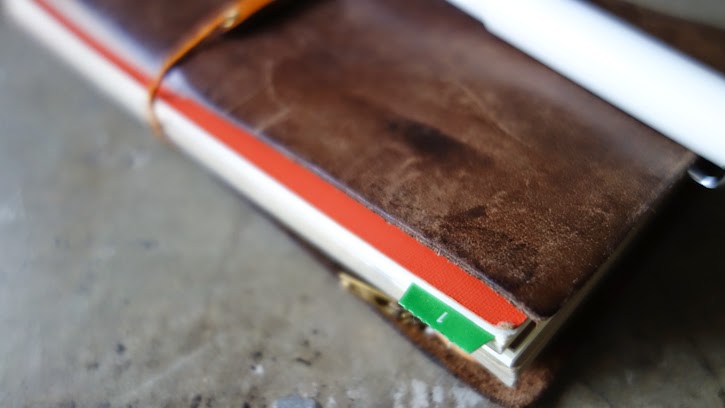 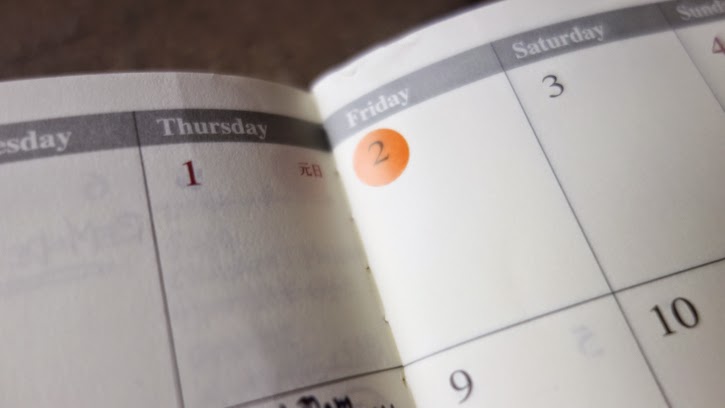